La Lotería began in Italy in the 15th century before moving to Spain and then coming to Mexico in 1769. La Lotería is similar to Bingo, but many find it to be a more engaging game because of the beautiful illustrations and the way the cards are called. Instead of simply calling the name of the card, the announcer comes up with a short poem, phrase, or riddle to describe the card. For example, the announcer might say “the best friend” for the dog.

Creativity and humor are encouraged in the announcer! Players use dry beans, coins, or some other kind of marker to fill the corresponding spot on their Bingo card (tabla). The first person to fill their card in the pattern the group has decided upon must shout “Lotería!” to win the game.

The most popular and well-known version of La Loteria is the “Don Clemente Gallo” version created in 1887 by Don Clemente Jacques. In recent years, La Lotería has seen a resurgence and modern versions of the game have popped up. Many of these versions are influenced by pop culture and you might see a “millennial” Lotería set or a holiday-themed Lotería set! 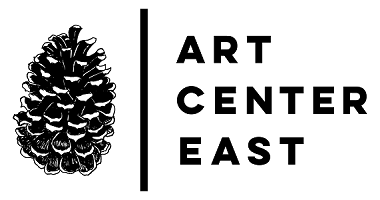