"The House on Mango Street" by Sandra Cisnero Join us as we celebrate The House on Mango Street by Sandra Cisneros.

The House on Mango Street is recognized by critics, professors, and readers of all ages as one of most important contributions to modern literature. This landmark story collection relates the triumphant coming-of-age of young Esperanza Cordero who finds her own voice and inner potential to overcome the impediments of poverty, gender roles, and her Chicana-American heritage.

Told in a series of vignettes stunning for their eloquence, The House on Mango Street is Sandra Cisneros’s greatly admired novel of a Latina girl growing up in Chicago. Acclaimed by critics, beloved by children, their parents and grandparents, taught everywhere from inner-city grade schools to universities across the country, and translated all over the world, it has entered the canon of coming-of-age classics.

Sometimes heartbreaking, sometimes deeply joyous, The House on Mango Street tells the story of Esperanza Cordero, whose neighborhood is one of harsh realities and harsh beauty. Esperanza doesn’t want to belong — not to her rundown neighborhood, and not to the low expectations the world has for her. Esperanza’s story is that of a young girl coming into her power, and inventing for herself what she will become. 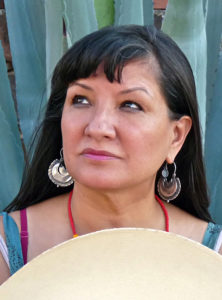 Sandra Cisneros was born in Chicago in 1954. Internationally acclaimed for her poetry and fiction, which has been translated into more than twenty-five languages, she is the recipient of numerous awards, including the National Medal of the Arts, the PEN/Nabokov Award for Achievement in International Literature, and fellowships from the National Endowment for the Arts and the MacArthur Foundation.

1:00pm and available for streaming afterwards

Art Center East and Fishtrap present four days of salsa dance lessons with Amelia Díaz Ettinger of La Grande. For beginners and experienced dancers, take joy in movement with Salsa, one of the most popular Latin dances. Starting February 23 at 1:00 pm through February 26 at 1:00pm, Art Center East will release this video series on their YouTube channel. Join us while we learn the history behind the movement, enjoy classic salsa dance steps, and groove to the music “Candela” by the Buena Vista Social Club.

Saturday, Feb. 26 on the spot / pegadito 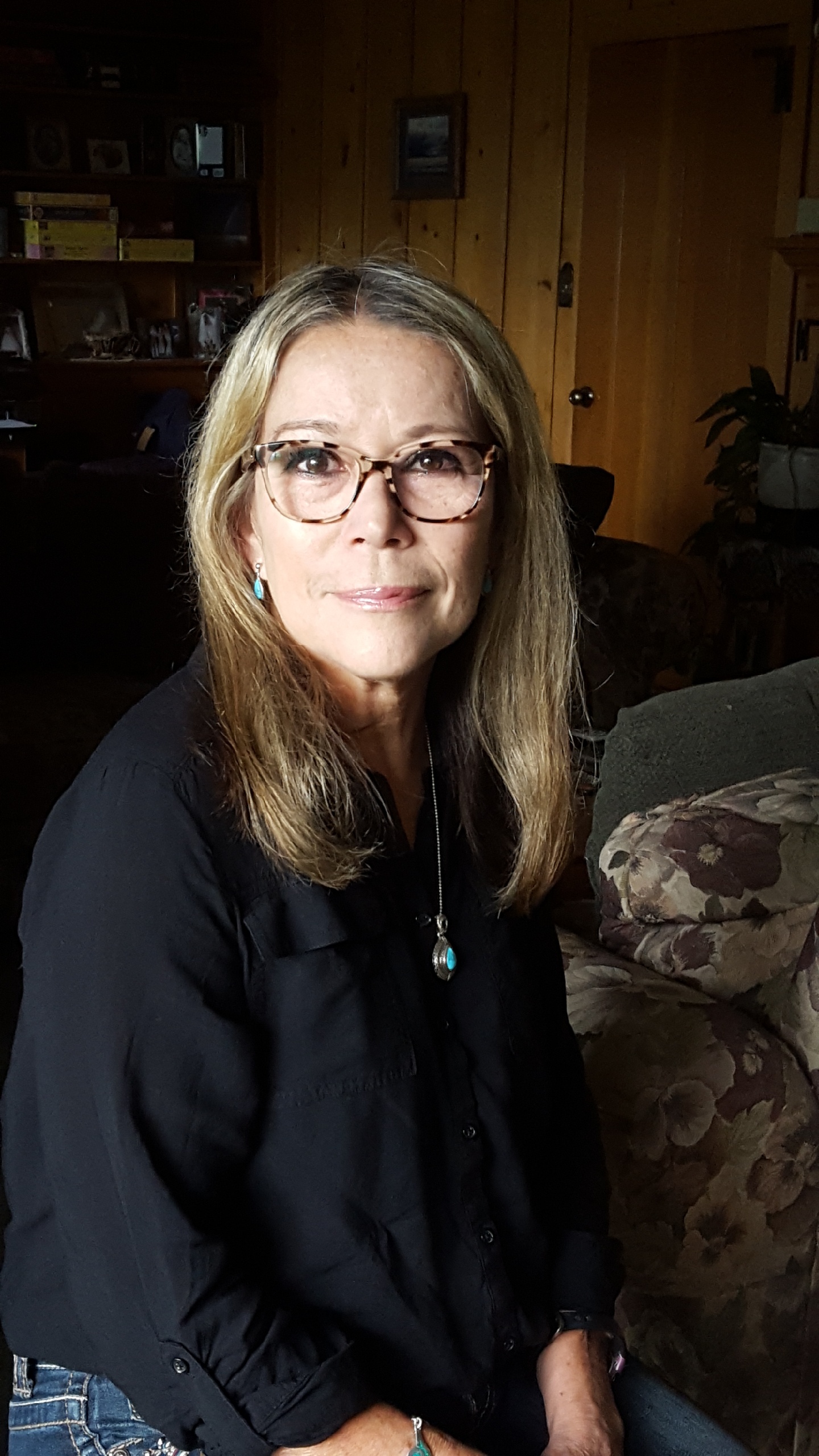 Amelia Díaz Ettinger is a self-described ‘Mexi-Rican,’ born in México but raised in Puerto Rico. As a BIPOC poet and writer, she has two full-length poetry books published; Learning to Love a Western Sky by Airlie Press, and a bilingual poetry book, Speaking at a Time /Hablando a  la Vez by Redbat Press, and a poetry chapbook, Fossils in a Red Flag by Finishing Line Press. Her poetry and short stories have appeared in literary journals and anthologies and have received honors and awards. A new full collection of poetry will be released by RedBat Press in the fall.

Amelia Díaz Ettinger has an MFA in creative writing from Eastern Oregon University. Presently, she and her partner reside in Summerville, Oregon with two dogs, two cats, and too many chickens.

The Big Read broadens our understanding of the world, our communities, and ourselves through the joy of sharing a good book. Every winter, Fishtrap and its regional parters celebrate one great work of literature by providing events, discussions, and books to Wallowa and Union County schools, libraries, and community members. The program is an initiative of the National Endowment for the Arts and is supported locally by neighborhood businesses and individual donations.