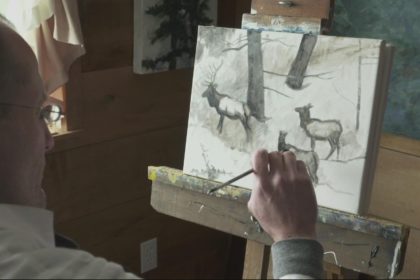 Ed Miguez calls it another day at the “best office in Oregon” – the 12,000-acre Elkhorn Wildlife Area near North Powder on the east side of the state.

“These are all mule deer,” said Miguez, pointing to a herd in a snowy field. “Maybe 200 or more and you can see even more coming up through the sage brush.”

Ed and his team stock nine feeding stations each day along a 150-mile loop through the vast mountain refuge. Not just deer, but Rocky Mountain elk herds get a daily ration of alfalfa hay to keep them in the timber rather than valley ranchlands.

“It works too! We still have occasional problems but for the most part, once we get them to these feed sites and they’re here for the winter. That means they are not on private lands down below – eating the rancher’s hay stacks.”

Your best chance to see the elk is at the Anthony Creek feeding station near the John McKean Memorial.

The new memorial includes photos and information that tell the story of Oregon Department of Fish and Wildlife director John McKean, who helped establish the Elkhorn area in 1971.

Nearby, wildlife artist Paul Hoelscher is giddy as a schoolkid as he sketches “models” for his next painting.

“Their coats are beautiful; their shapes are beautiful and it seems it takes little effort for them to move through the snow drifts – no effort at all.”

Hoelscher said it’s rare to get so close to so many elk and despite near whiteout conditions, he loved each minute of it.

“These look like really healthy animals,” said the longtime painter who specializes in Oregon wildlife. “I like to watch how this huge animal is put together, how does it move, how does it stand – it’s all a very valuable experience for someone who likes animals and likes to make art of animals.”

That much is certain for the Minnesota native who made Baker City his home a dozen years ago. He loves the fact that the great outdoors and especially so many wildlife species are so easy to see – practically off his doorstep – in Eastern Oregon.

“I work pretty religiously from sketchbooks,” said Hoelscher. “In each of our cars, I keep a couple of sketchbooks so that everywhere I go, if I see something special, I’m ready to go to work.”

Peterson’s Gallery in downtown Baker City offers the chance to check out Hoelscher’s wonderful work, which he called “wildlife in action.”

“As an artist I find myself asking, why do I do this? Well, it’s largely because it’s in motion – it’s moving. Whether running, flying or swimming, it’s just moving! Life in the wild isn’t very sedentary for very long, and that’s something that I’m just drawn to.”

Hoelscher discovered his artistic gift as a child and college provided the formal training.

Now, he is one of the region’s best at capturing Oregon wildlife with a brush, paint and canvas.

“I have enjoyed drawing as long as I can remember and even coloring in coloring books when I was very young. I’m from a rural background and so a great fan of animals and nature. I love the time I spend creating images of the things I see.”

Hoelscher is a big believer that nature is inspiring. The days he spends in the field are cherished because each day is full of promise.

“It really is thrilling and breathtaking to see a 500 or 600-pound bull elk or two or three in a stand of timber. I think many people head to the outdoors for the chance to see something like this – looking for wildlife. That’s inspiring for me, and I think most people are pretty awestruck at what Oregon has to offer. It is a very special state and a terrific place to be.”

Be sure to follow my Oregon adventures via the new Grant’s Getaways podcast: Each segment is a storytelling session where I relate behind the scenes stories from four decades of travel and television reporting.

You can also learn more about many of my favorite Oregon travels and adventures in the Grant’s Getaways book series, including:

The collection offers hundreds of outdoor activities across Oregon and promises to engage a kid of any age.

My next book, “Grant’s Getaways: Another 101 Oregon Adventures” will be published in November. 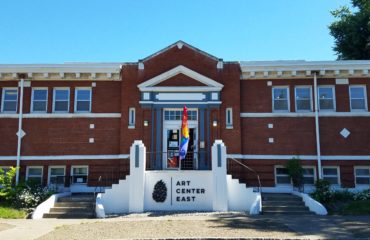 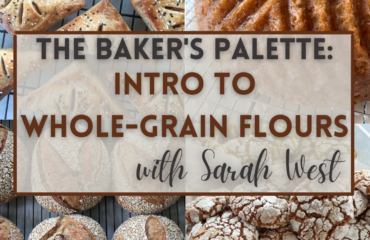 New after-school program off to a promising start