Victoria Snow Mountain is the Director of Ballet Folklórico Ritmo Alegre, a Mexican folk dance troupe located in the Medford area of Southern Oregon. She was raised in Southern California where she studied Spanish and was introduced to the dance traditions of Ballet Folklórico. Ms. Mountain has a B.A. degree in Psychology and Community Service from the University of California Santa Cruz and also earned both a B.A. and an M.A. in Education and Spanish from Southern Oregon University. She taught English Second Language (ESL) and Spanish at South Medford High School. It was there that the Ballet Folklórico troupe began that evolved into the community non-profit Ballet Folklórico Ritmo Alegre. Ms. Mountain has directed Ritmo Alegre and taught dance classes since 1995. She has attended 13 annual conferences of the regional Ballet Folklórico network, Danzantes Unidos, located in California, and is a member of the national folklorico association, Asociación Nacional de Grupos Folklóricos (ANGF). Ms. Mountain is bilingual in English/Spanish and has traveled extensively in Mexico to explore folkloric traditions. Her philosophy is echoed in the Ritmo Alegre mission to empower youth through dance and to serve as cultural ambassadors to create cultural bridges uniting the community.

Residency Objectives:
Dance classes and costume/art project will be simplified for the younger ages. Each class will learn a different dance, tailored to the typical coordination skills of their age. Across the classes, dances from 2 or more Mexican regions will be taught to provide variety in the final performance. Younger ages will have more game oriented dance instruction and simple dance and costume project; older ages will be introduced to more advanced dance steps and choreography and will have a little more involved costume project.

Staff and Community Offerings:
I would like to see the residency end with a chance for each class to present their dance to either the school or parents and community. This could be by means of a school assembly or an after school parent meeting or other event. Each class would need a short time to prepare before performing- to make sure girls’ hair and simple make up are correctly done and to put on skirts and other costume details for girls and hats, vests and other costume details for boys.

I can offer a 1-2 hour community workshop on how to make the double circle skirt used for many of the regional dances. If a length of fabric is provided (10 yards), I can demonstrate how to cut out and put together a skirt and will provide written instructions for skirt making (available in English or Spanish). Materials- fabric, scissors, iron, sewing machine.

I can also offer a 1-2 hour community workshop on resources for costume, music and dances for a variety of Mexican regions. This would be an overview of typical regions danced, sample music, sample costumes, and resources for obtaining in depth information and resources in order to teach and perform additional dances.

Facilities and Supplies:
$1.50 per child per project. This covers photocopies of  academic materials such as maps, regional information, and dance concepts. It also covers materials for each student to make a simple hairpiece (girls) or bandana or hat (boys). 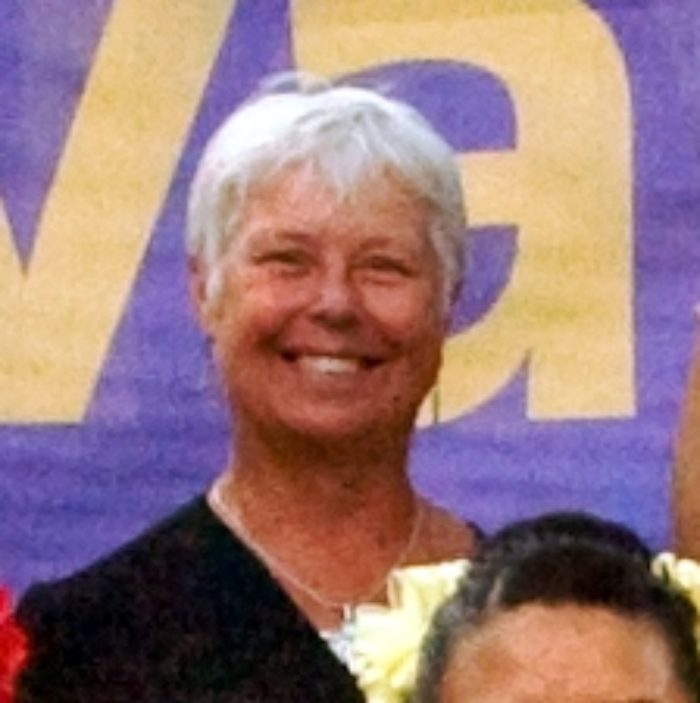