The Art of Community

Welcome to our new column! Art Center East is a non-profit supporting the arts, culture and heritage of the Grande Ronde Valley and beyond, and we’ll be exploring these topics right here, once a month.

We thought: there’s no better way to start out than to walk you through our doors. Chances are you’ve already been here, possibly to see a musical performance or gallery exhibit. Even more likely, you came in when our current home was the La Grande Library, which is what our building was for 93 years until the book collection and the community’s needs outgrew it

Enter Art Center East (actually, our former iteration, ArtsEast). Eleven years into our occupancy (we lease the building from the City of La Grande) you might not recognize it anymore. We’ve spruced things up with a new roof, sheetrock walls (better for hanging art on), hardwood floors, and plenty of colorful studio space downstairs – including a newly revamped ceramics studio. Throughout our renovations, we’ve become infinitely familiar with the assets and liabilities of a building from another era.

Andrew Carnegie, born in Scotland to a family of modest means, built his fortune with steel and believed that those who were lucky enough to end up in his position should give back to the community. In 1893, he began a three-decade campaign to support literacy and learning by funding the construction of nearly 1,700 library buildings across the U.S., seventy-percent of which were built in rural areas.

A Carnegie library grant required only that the community provide continuous funding for its operation. His injection of libraries into rural America and the stipulation that those communities sustain them had a significant impact on the country. Carnegie libraries brought stature and significance to fledgling communities, allowing citizens – especially women and children – greater access to education, culture, and community gathering.

That story was true for La Grande, where the potential of a Carnegie grant sparked interest in the town’s first library. Built in 1913 with a $12,500 grant, our library was fashioned in the typical design of many Carnegie libraries, incorporating open stacks (most pre-Carnegie libraries used a closed stack system with more librarians and more labor cost), an imposing desk near the front door (to discourage theft), and an elevated “ground floor” accessed from a prominent staircase.

The inclusion of a staircase in nearly every Carnegie library was not by accident. As someone with humble roots who learned and earned his way to wealth, Carnegie wanted his libraries to incorporate a symbol of this “climb to enlightenment.” While the architectural poetry of that sentiment is admirable, today’s eyes see the same staircase as a barrier to ADA accessibility.

Other Carnegie legacies, however, continue to thrive at Art Center East, where we create and recreate spaces for community gathering, advocate for cultural expression and preservation, and giving our little city something to be proud of. Come say ‘hi,’ and follow along with what we’re up to at artcentereast.org. 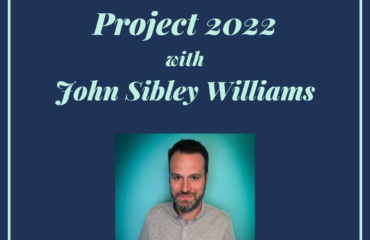 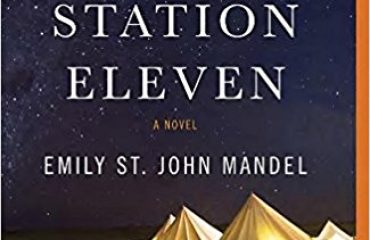 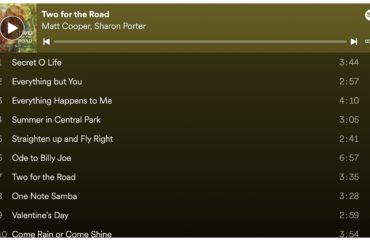