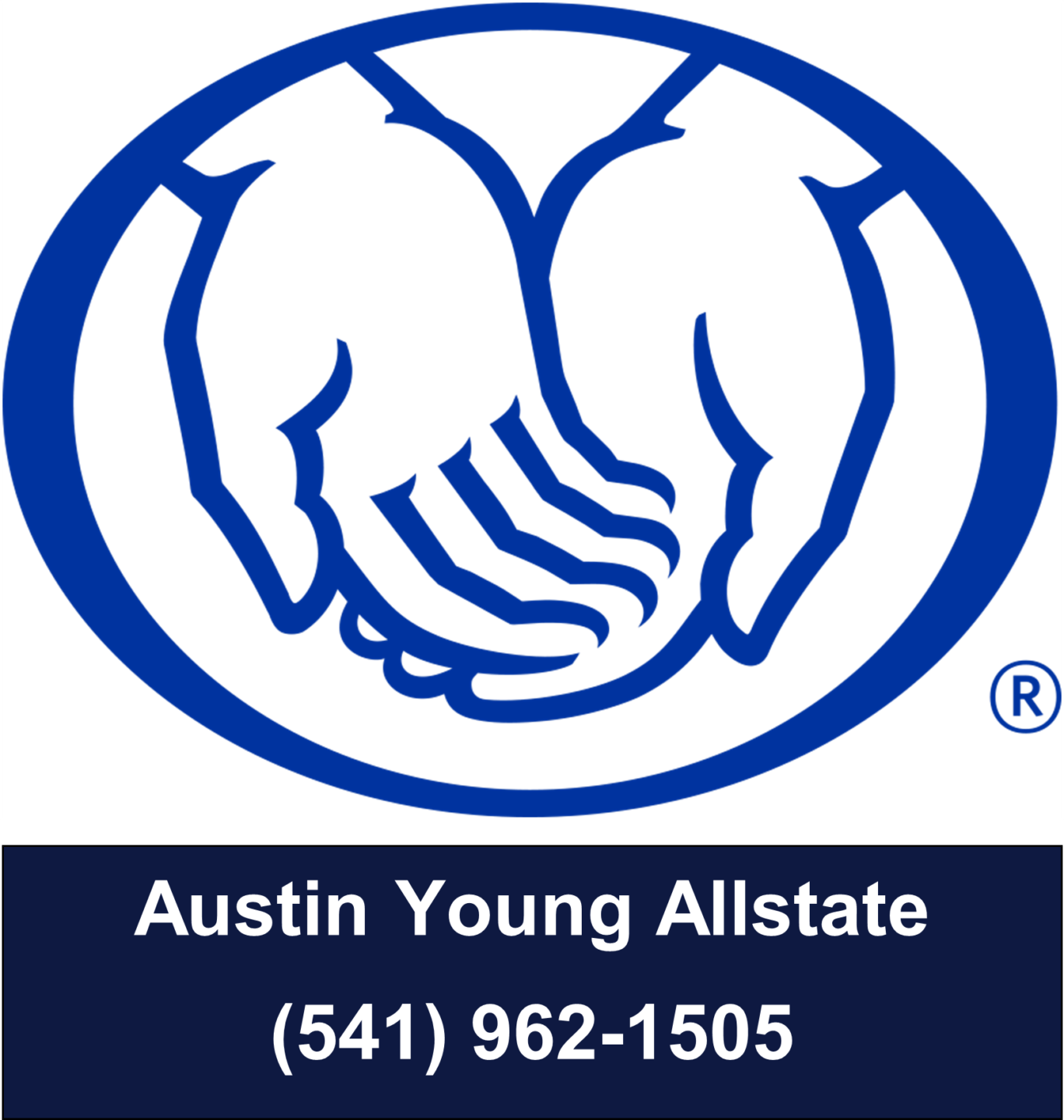 Private music lessons are a wonderful way to learn a new instrument or increase existing musical skills while experiencing the joy of music in a one-on-one setting!

Lesson times are arranged between student and instructor. 30-minute, 45-minute, and one-hour lessons are available. ACE offers students the convenience of paying online and ACE members enjoy a discounted rate! For information about youth scholarships that help pay part of the lesson cost for students age 18 and younger, visit artcentereast.org/ace-youth-scholarship/ 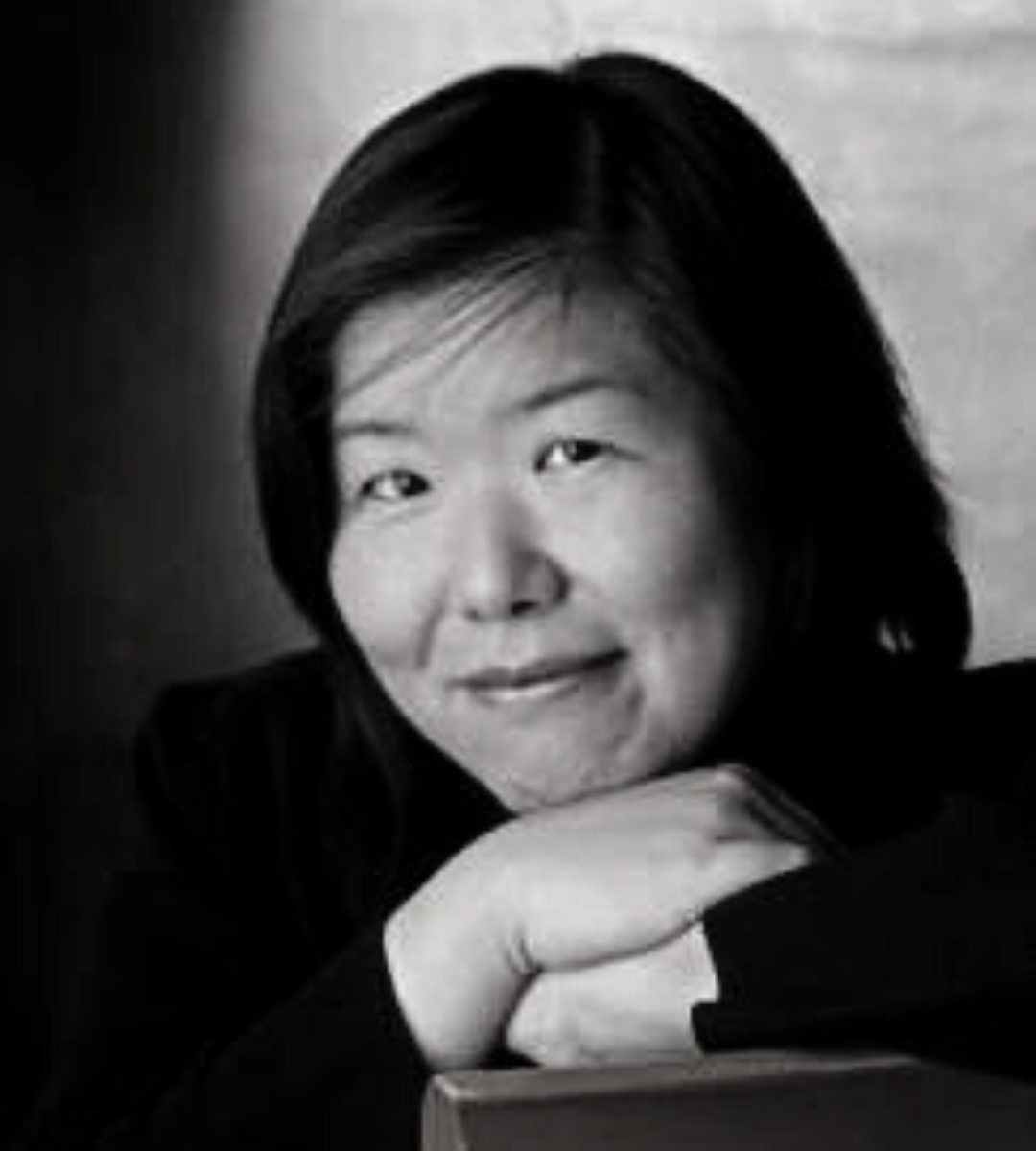 Dr. Mio Aoike holds a doctorate in piano performance from the University of Oregon, an MA degree in piano from the University of Southern California, and a BA from Reed College in Portland, Oregon. Her serious training in music started in graduate school, where she studied piano performance and keyboard collaborative arts and served as a graduate teaching fellow in vocal and instrumental studios. She has studied both piano and accompanying with Nellie Tholen, Stewart Gordon, Daniel Pollack, Alan Smith, and Victor Steinhardt.

Aoike is currently an Adjunct Faculty member at Eastern Oregon University's Music Department where she teaches piano, works with students and their recitals/performances. Aoike is also an active member of the Oregon Music Teachers’ Association and was recently appointed the chair of the Baroque Festival of the Blue Mountain District. 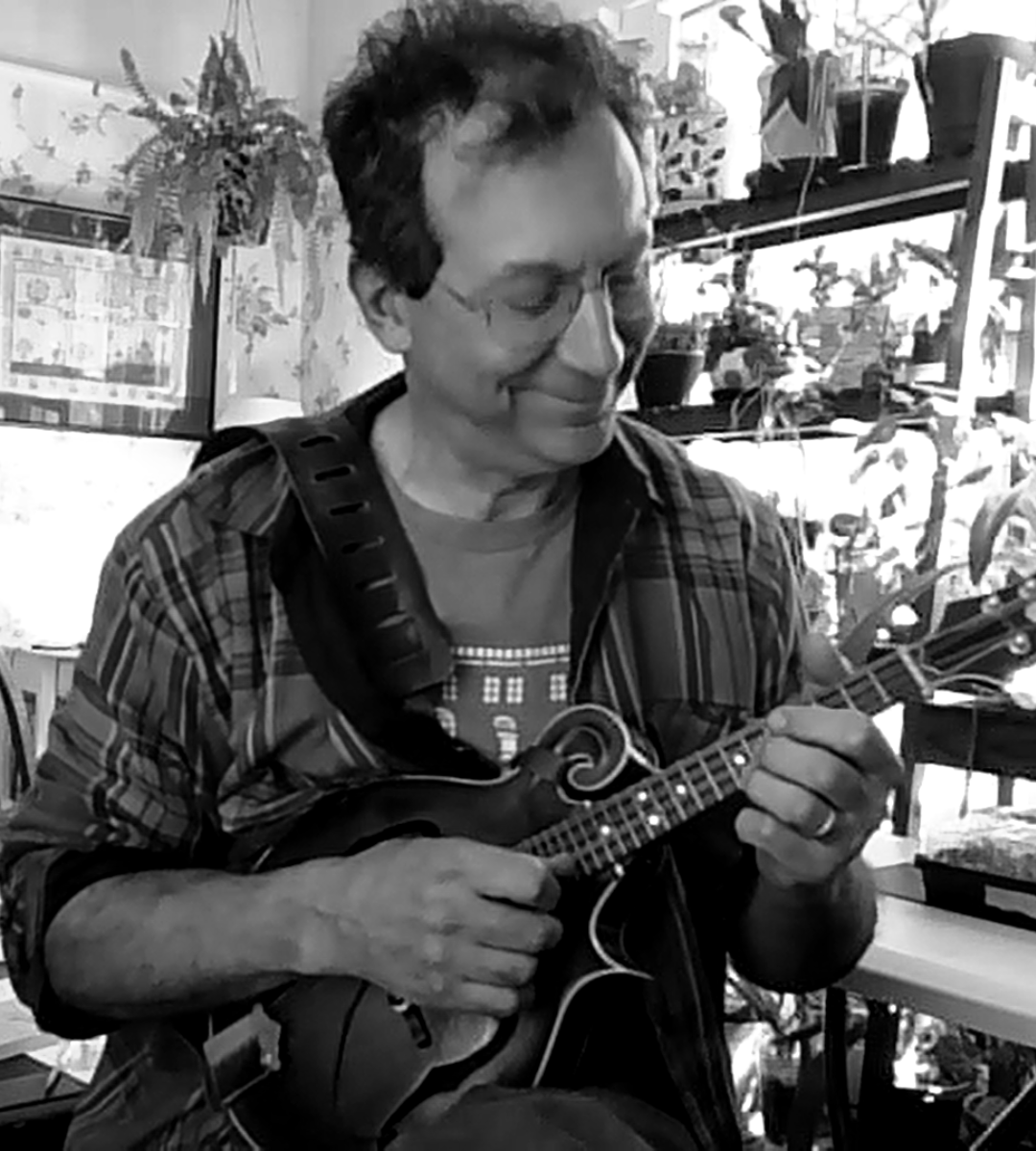 David Felley - Mandolin, Guitar
Ages 14 and older
David Felley has played in bands and small ensembles and attended many jams and song circles. He has taken and given lessons and workshops on playing mandolin. He plays guitar, too, and has done so for 40 years. He loves playing music with folks and loves teaching people how to play music together.
45 minutes: $30 Member / $36 Non-Member
1 hour: $35 Member / $42 Non-Member 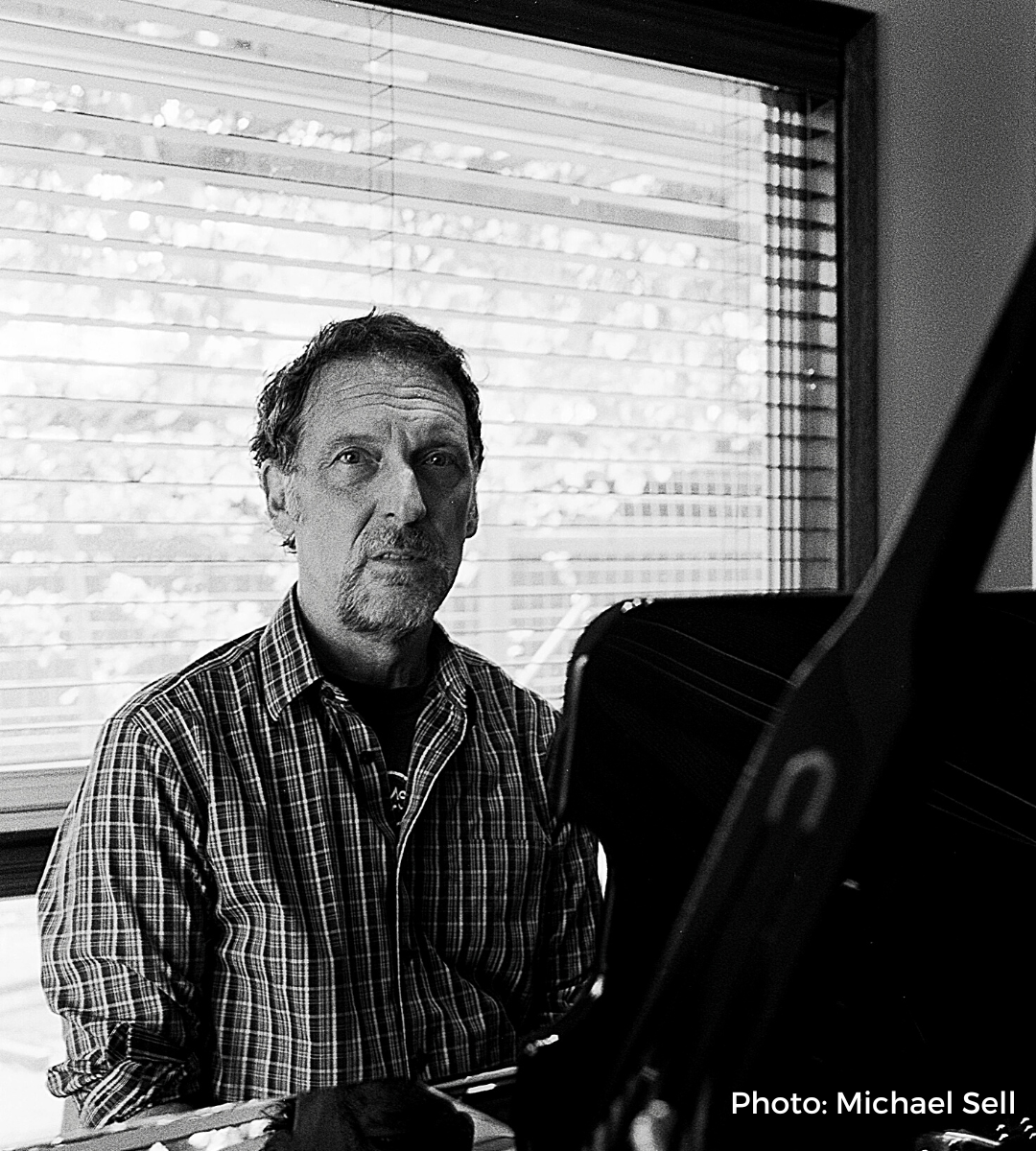 Princeton University, and has studied Tango music in Buenos Aires.

He is the author of a book on Duke Ellington’s piano styles and has been a keynote speaker and recitalist at conferences in Amsterdam, in England, and at Reed College. Dr. Cooper has adjudicated many piano festivals and competitions throughout the Northwest, including the MTNA Performance Competitions in Washington and Montana, the Boise Sonatina Festival, and many others. He has performed numerous solo recitals, chamber recitals, and concerto appearances throughout the Northwest as well as in the Midwest U.S. and in the Russian Far East. He has recorded four jazz and classical CDs and has been a guest artist at the International Festival of Creative Pianists, the San Juan College (New Mexico) Jazz Festival, Piano Duet Festival-by-

He is in frequent demand throughout the Northwest as a performer, adjudicator, clinician, and presenter, and he is known locally as the accompanist of choice for nationally-known jazz artists such as Rob Scheps, Kathy 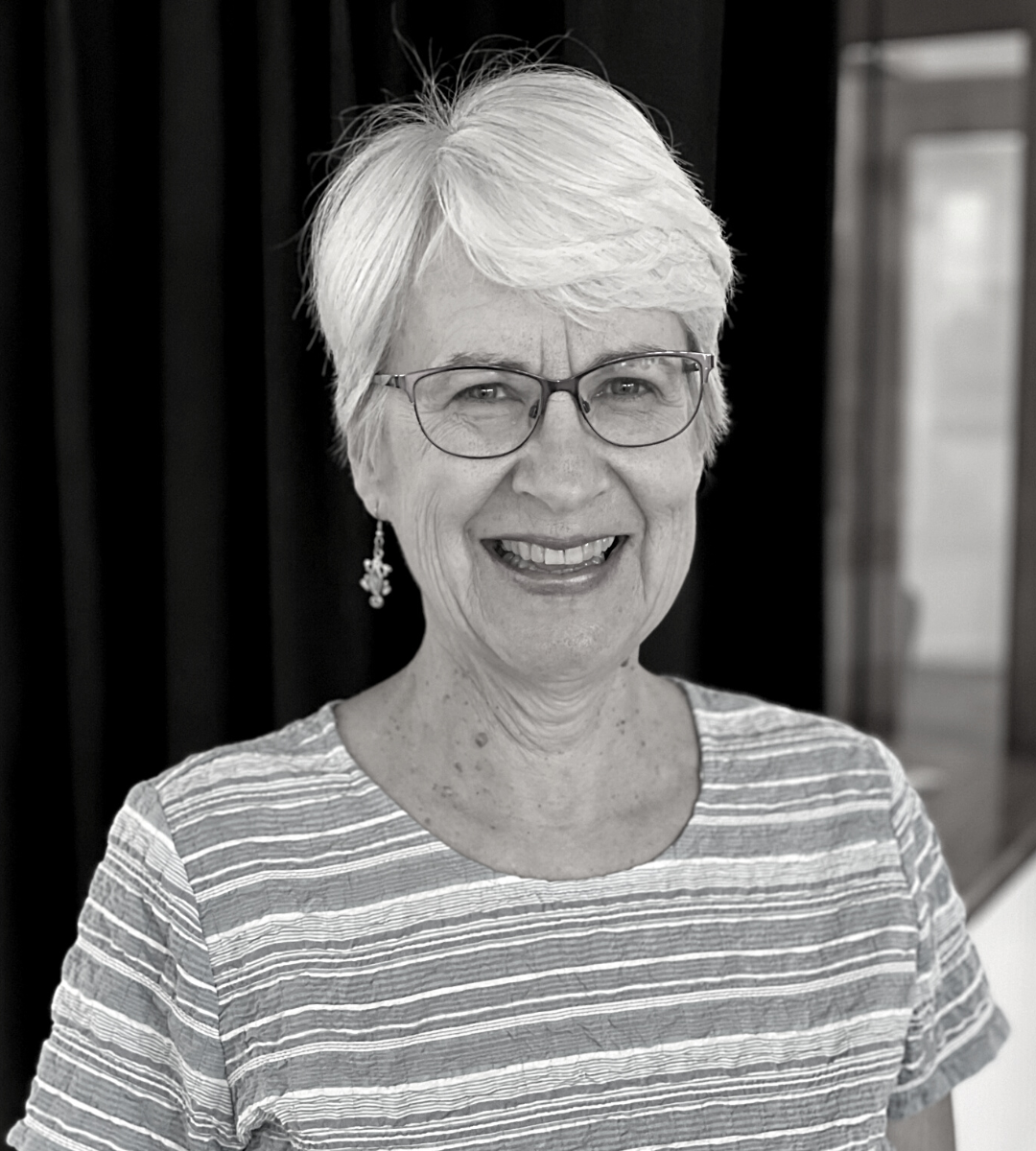 Jan graduated from Western Oregon University with double major/certification in Elementary Education and Music Education, with a double emphasis in voice and piano. Besides teaching 3 years in public school, working in literacy in Africa for 2 years, and homeschooling 5 children, she has taught private lessons for 20 years.

She belongs to the local chapter of the Oregon Music Teachers Association which provides additional opportunities for her students. Private instruction will include the development of technique and repertoire. Theory and music studied will be determined jointly by the student and teacher. Syllabus based on Oregon Music Teachers Association incremental learning system.